Holiday ham bone, what to do with it? 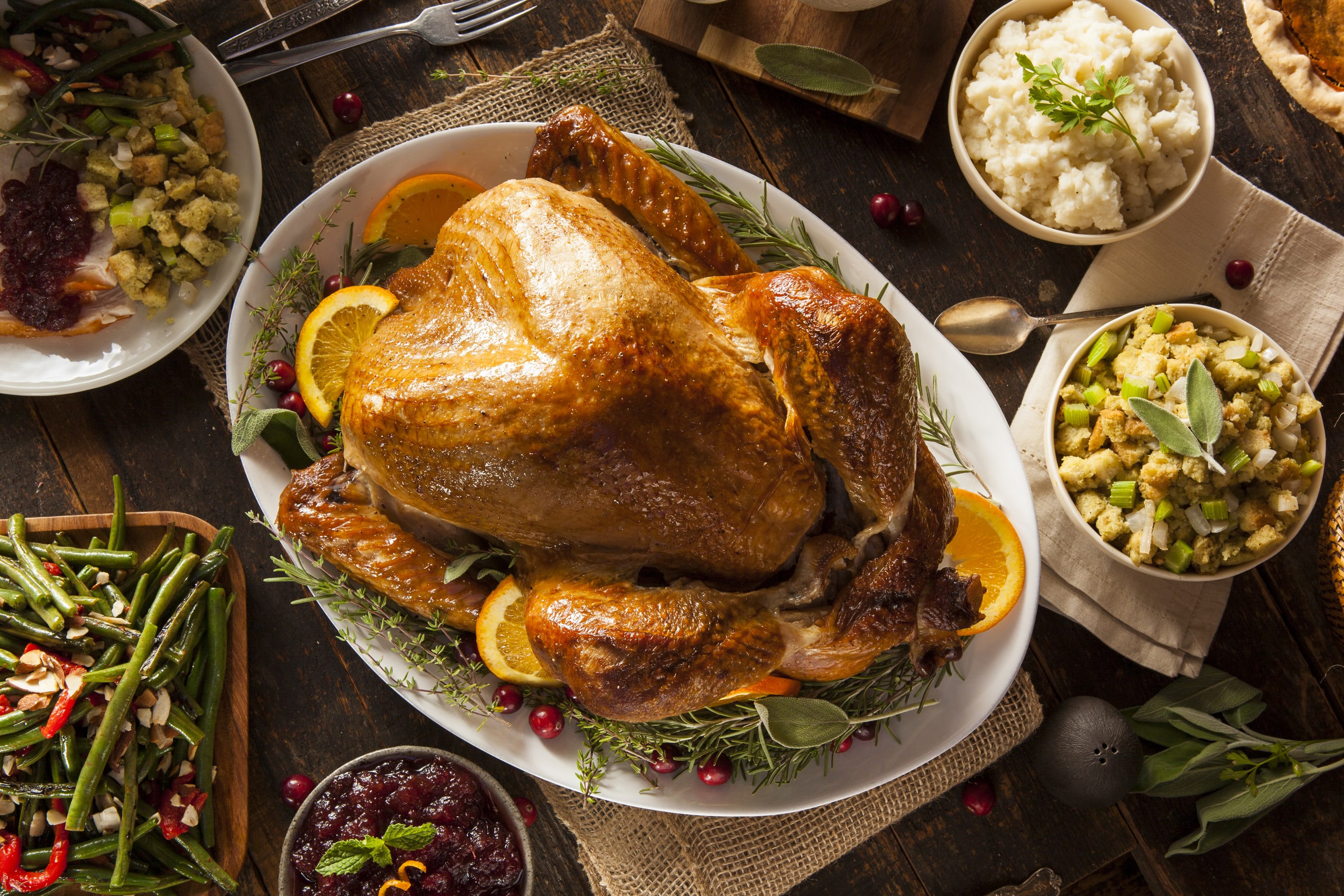 Who fights for the holiday ham bone?

Who fights for the holiday ham bone and turkey carcass?  My sister and I do.
This year she got the turkey and I got the ham.  It’s a good thing we had one of each.

Never throw it away!

How to deal with it.

This blog is specifically about using a meaty ham bone.  I’ll deal with the turkey carcass on a future blog.

When I’m using a ham hock, I make red beans or pinto beans with smoked sausage and season with red pepper for a Cajun flavor.  But, when I get the holiday ham bone with lots of meat still on the bone, I make beans like my Mama made beans.  No sausage in these beans as the ham is the meat and she used black pepper instead of red pepper.   On a side note,  Mama’s family came to Mississippi in the 1930’s from Bowie, Arizona, and we had an aunt in Arizona who would send us new crop pintos every year.  New crop beans are like new crop pecans.  They’re always better.

What to serve with your beans!  White bread? Cornbread? Rice? Crusty garlic French bread?  or just by itself?  All are good!

Mama always served beans and ham over a piece of white bread.  We loved this when we were kids.  Now I really like them just as a soup with a piece of cornbread.  My family likes them over rice.  They are also good spooned over crusty garlic French bread.

Don’t have time to deal with your holiday ham bone?

Remember, if you don’t want to do this right after the holiday, you can freeze the ham bone or you can make your broth and freeze to pull out later.  I have one whole freezer shelf dedicated to chicken, ham, pork, and beef broth. Homemade broths always, always, always make the best soups, dressing, and gravy.

And, never fear, if you did throw away the Thanksgiving ham bone, there’s always Christmas.

Who fights for the ham bone and turkey carcass after Thanksgiving dinner?  My sister and I do.  This year she […]

There are all kinds of discussions out on the web about the best cornbread.  Actually, cornbread is quite personal with […]

Step by step to making a great poultry stock. I always make my own stocks and have given step by […]